The TOPPEI KOSHIRAE is based on the style of sword that became popular during the late Tokugawa Shogunate - known as the Bakumatsu.

Soldiers began to receive training from French military instructors, who taught close order drill, artillery and the military science of Europe. At this time, the military uniform became westernized, and due to the lack of an Obi, swords were carried in a leather frog, or loop attached to the gun belt. For this reason, the Saya was fitted with a large, pointed O-jiri, which allowed them to be easily worn in this way. As this was the final development of the Japanese sword, before its widespread use disappeared under the Meiji restoration, the Toppei Koshirae represents the final transition from Katana to Gun-Tou (military sword). For this reason, the Tsuka is wrapped using the 'Ikkan Maki' style, which was popular for military use since the Tensho era.

The Toppei Koshirae gets its name from the O-jiri's resemblance to a conical type helmet, called Toppai Kabuto, but as it was often worn with western style clothing, it was often also reffered to as Zubon (trousers) Koshirae.

Like every Iaito produced by Minosaka, this Iaito has been crafted in Gifu.

Please be advised that this chart is for guidance only. Please consult your instructor for further advice. 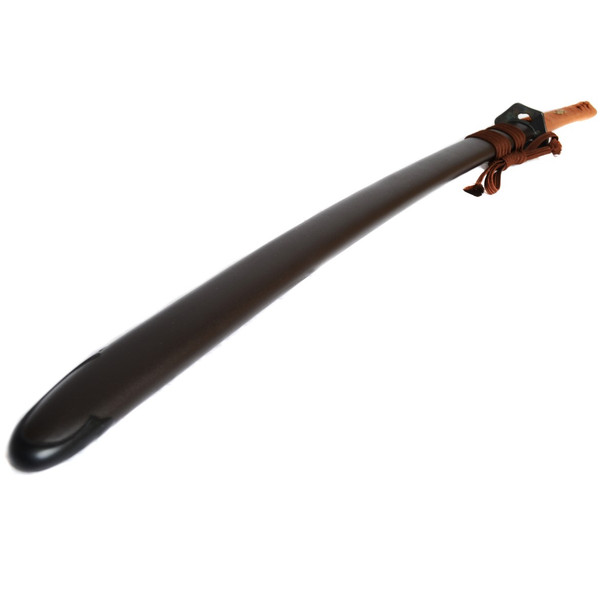 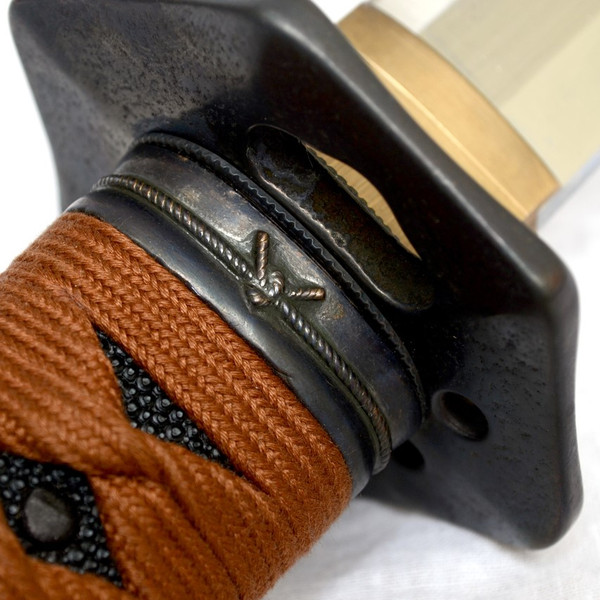 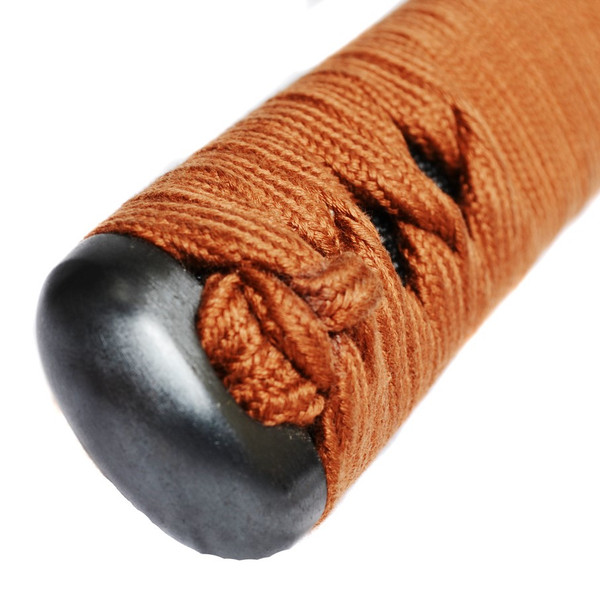 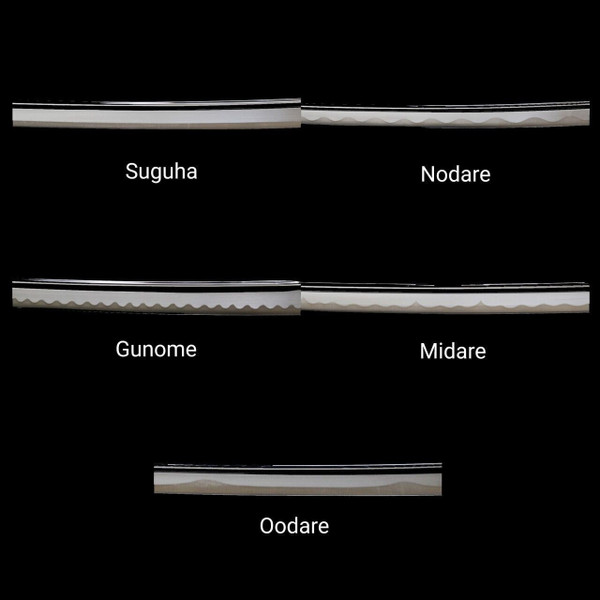 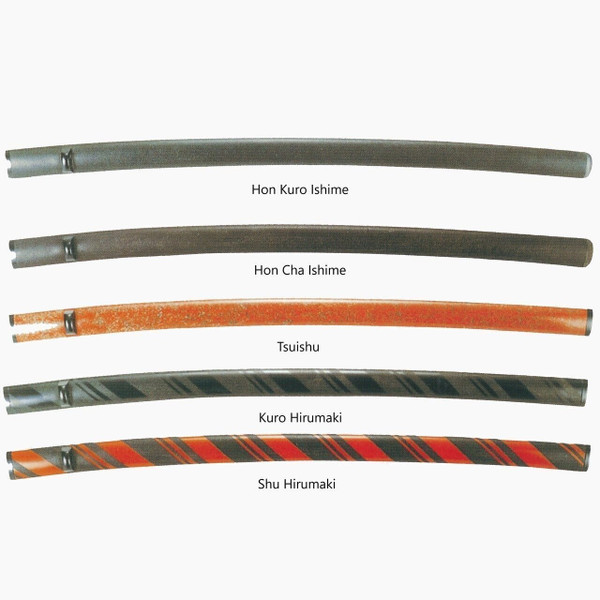 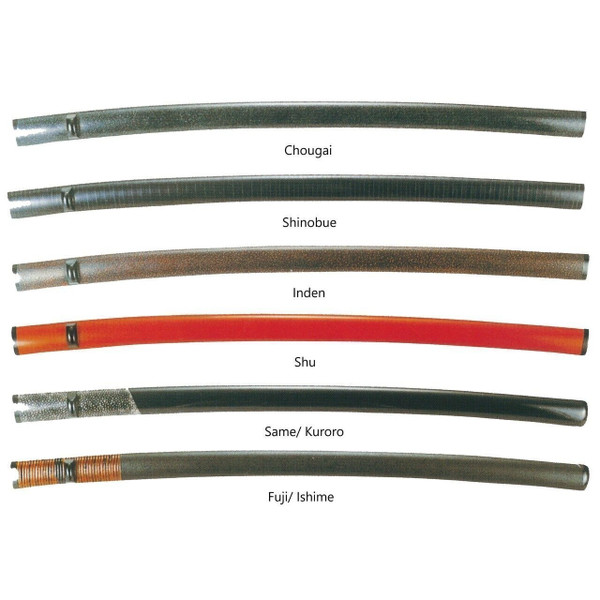